Express Tribune Reported on 18 May, 2021 The foreign exchange reserves held by the central bank rose 1.13% on a weekly basis, according to data released by the State Bank of Pakistan (SBP) on Monday.

Pakistan got the principal advance tranche of $991.4 million from the International Monetary Fund (IMF) on July 9, 2019, which aided reinforce the stores. In late December 2019, the IMF delivered the second credit tranche of around $454 million.

The stores additionally bounced because of $2.5 billion in inflows from China. In 2020, the SBP effectively made unfamiliar obligation reimbursement of more than $1 billion on the development of Sukuk. 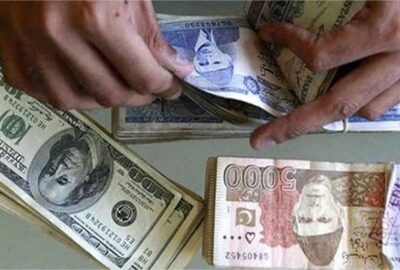 The foreign exchange reserves held by …