In February of this year, Twitter announced new features to generate revenue and help users make money on the platform. At that time, the company detailed some features like Twitter Communities, Super Follow, and Safe Mode.

Shortly thereafter, the platform began testing an undo feature as part of their upcoming paid subscription service. Earlier this month, Twitter revealed details for another new feature called Ticketed Spaces, which allows users with at least 1,000 followers to host Spaces with one ticket.

The color theme features allow users to choose one of six available color themes, while the custom app icon feature has eight icon options. As can be seen in the screenshot below, the upcoming reading mode is helping users to easily follow threads “By turning them into easy-to-read text.”

Twitter confirms “Twitter Blue”, which costs $2.99 per month by publicly including such In-App Purchase on the App Store

Great news for typo-prone tweeters: Twitter Blue, a $2.99 monthly subscription, appears to be coming soon to a Timeline near you. 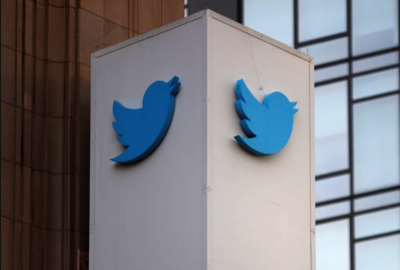