A film about scheming strippers starring Jennifer Lopez has been banned in Malaysia because of its “excessive obscene content”.

The film is currently riding high in both the US and UK box office charts.

In Hustlers, a group of exotic dancers set out to fleece their wealthy clients.

The film, which also stars Constance Wu and Julia Stiles alongside Lizzo and Cardi B in smaller roles, is based on a true story and was inspired by a New York Magazine article that went viral in 2015.

The BBFC (British Board of Film Classification) gave the film a 15 certificate due to its “sexualised nudity, strong sex references, language [and] drug misuse”.

Earlier this year gay sex scenes in Rocketman were censored in Malaysia ahead of the Elton John biopic’s release there.

Scenes were also removed from the film in Russia, while it received an outright ban in Egypt, Samoa and the Cook Islands. 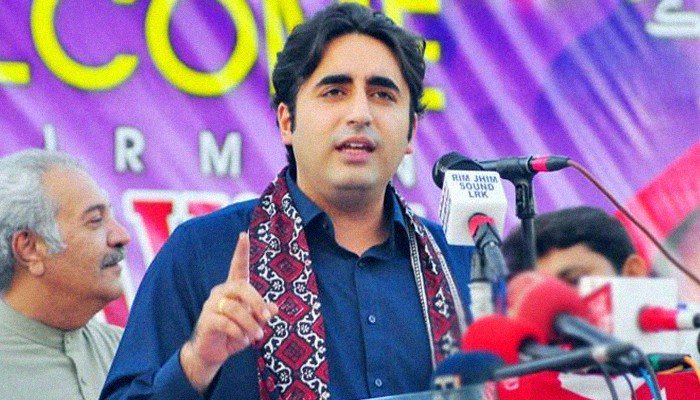 PPP has pulls out of Jamiat …