After the once-popular LG left the mobile market, the next contender for the exit was Sony, whose business has been losing money since 2017.

According to the new report for the 2020 fiscal year, L Sony managed to make a profit and earn 27.7 billion yen (254.96 million dollars) for the first time in 4 years.

The situation came as a surprise to Sony itself, which called the results of the year “exceeding all expectations”.

The answer to the question of how the company managed to profit from the reduced supply is to reduce associated costs and increase the average selling price of devices.

And although Sony itself chose not to make any forecasts for sales in 2021, the first results and possible successes of the recent Sony Xperia 1, 5 and 10 we will be able to find out at the end of October, when the report for the second quarter of the year will be published. 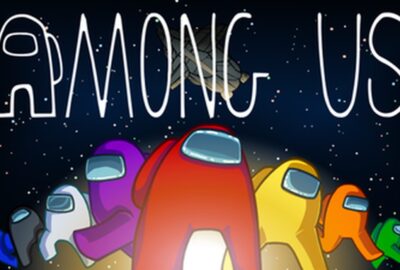 The most popular social deception game …