In recent news, Telegram CEO Pavel Durov announced that the iOS version of Telegram will soon support the new feature of group video calls in May.

Though the feature was initially set to make its debut in 2020, it soon came about in 2021 while end-to-end encryption video calling coming last year instead.

“Screen sharing, encryption, noise-canceling, desktop and tablet support — everything you can expect from a modern video conferencing tool, but with Telegram-level UI, speed and encryption.” He said.

During the pandemic, it is to be noted that Telegram has improved vastly while ensuring security for users. Moreover, the company highlighted that throughout the pandemic the number of users had reached 400 million per month.

Telegram seems to be giving WhatsApp a run for its money with privacy as WhatsApp had gained bad heat for its previous terms and conditions.

However, even with the updates, it is highly unlikely that Telegram would dethrone WhatsApp from the position of the most popular messaging app used. 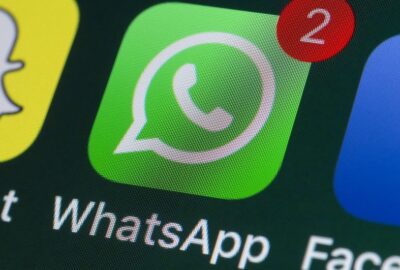 In recent reports, a WhatsApp security …