In recent reports, a WhatsApp security flaw has been discovered, allowing an attacker to fully suspend a user’s account with only the user’s phone number. There is currently no known solution to the problem.

The intruder installs WhatsApp on a new computer and then enters your phone number to unlock the respective chat programme, which is how this newly discovered bug works.

The intruder cannot verify due to the two-factor authentication method, which sends logic prompts to your computer. Your own login will be locked for the next 12 hours after the intruder attempts to login several times and fails.

With the user’s account locked, the intruder will send a support message from their email address to WhatsApp, claiming your account as their own and informing WhatsApp that your phone has been misplaced or stolen, and the WhatsApp account associated with it needs to be deactivated.

The service then confirms this with an email response, after which your account is suspended. 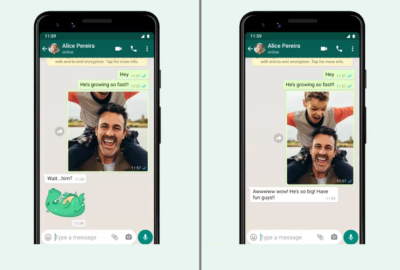 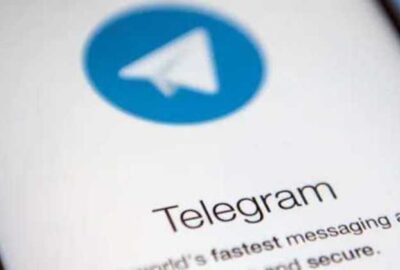