Xiaomi has patented a modular smartphone featuring a zoom camera module. The device houses a periscopic zoom camera and adopts a full-screen design.

Making smartphones modular enables manufacturers to effortlessly replace just one part. You’d need to replace the entire phone if it is not modular. This also helps to minimize electronic waste.

Xiaomi patent, filed in January 2021 was published by CNIPA. The publication details a unique and futuristic device with two displays and a dual side sliding mechanism.

The device allows the movable part to slide in two directions. To put things simply, the unique handset has two displays stacked onto each other.

They are connected via a sliding hinge and the display underneath the main screen can be moved to the left or the right based on user preference.

Dutch graphic designer Jermaine Smit (Concept Creator) made some product renders for LetsGoDigital based on the Xiaomi patent. Aside from the two patented designs, Smit made a third variant.

Although the patent puts forth a very useful concept that can revolutionize the way smartphones work, there are a lot of things that need to be considered here.

The most important is software modifications since, without proper software support, there will not be many use cases for such a complicated form factor.

Let’s not forget the LG Wing. The company has executed the concept with precision and finesse. However, due to the lack of software support, it did not receive the fame and attention other foldable phones received. 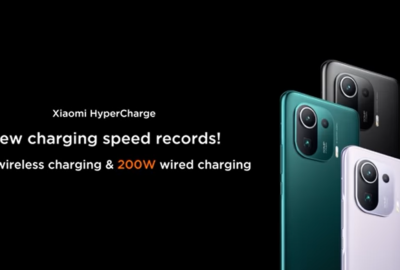