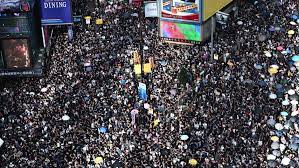 Although, when the protest started in June, it was over the extradition bill. But now the demands of protestors have increased.  And they also demand greater democracy and accountability of government. 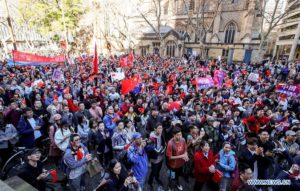 furthermore, the protests have become violent with passing time. Demonstrations are seen at large level. And the transportation system of Hong Kong is also affected.