Elon Musk has said he will buy out major Dogecoin holders in order to help make the fringe cryptocurrency the “currency of the internet”.

These large holders are the only thing standing in the way of Dogecoin from becoming a mainstream currency, according to Mr Musk, who has previously suggested that the “people’s crypto” could become the official currency on Mars.

“If major Dogecoin holders sell most of their coins, it will get my full support. Too much concentration is the only real issue imo,” he tweeted.

“I will literally pay actual $ if they just void their accounts.”

Analysis of digital wallets reveals that one holder owns more than a quarter of all 128 billion Dogecoin (DOGE) tokens in circulation.

The balance of just over 36 billion Dogecoins is worth over $2 billion at today’s prices.

Responding to Mr Musk’s tweets, one Dogecoin advocate wrote: “Whales will have to consider Elon’s ultimatum here. If they comply, Dogecoin becomes the currency of the internet.” 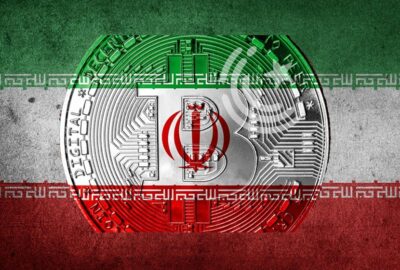 Cryptocurrency miners in Iran who use …