The issue of monetizing content on Facebook will soon be resolved in Pakistan, PM’s focal person on digital media Dr Arsalan Khalid said on Tuesday.

India ranks first on the list, followed by the US, Indonesia and Brazil. At present, there are 38 countries currently in the world where Facebook monetization is on, but Pakistan is not one of them.

Also Read : Twitter Has Gained More Users Due To The Pandemic.

The Khyber Pakhtunkhwa Assembly recently adopted a resolution in this regard. It demanded the federal government talk to Facebook management regarding monetization of content so that the youth in the country could earn through the social media giant.

“The federal government has been in negotiations with Facebook over monetization for over a year now,” Dr Khalid told SAMAA Digital. “Things are close to come to a solution.”

The government maintains that like all other countries, social media must have some rules and regulations especially in cases like blasphemy, child pornography, cyber harassment and willful attempt to create chaos endangering the lives of people. 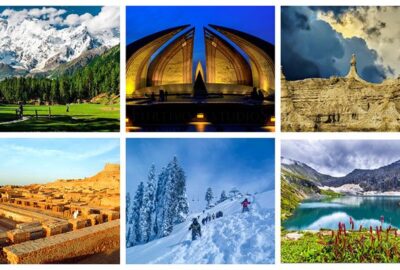 As the global tourism footprint prepares … 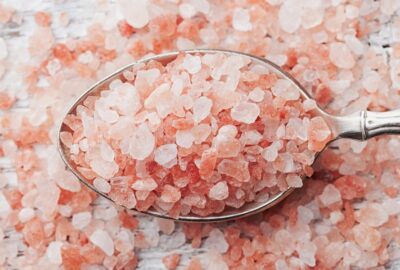 Pakistan is blessed with full of … 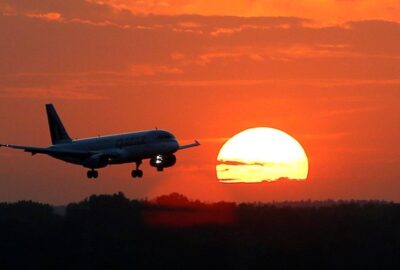