Three days after his stay in Germany, Pakistan’s legendary comedian was expected to resume his travel to the United States (US) for medical treatment, but the departure postponed due to a critical condition.

He was shifted to the hospital after the air ambulance carrying Comedian Umer Sharif made a scheduled landing in Germany.

The veteran actor’s medical condition became a subject of national concern after he made a video appeal to Prime Minister Imran Khan to help him secure a visa to travel abroad for medical treatment.

“With deep sorrow it is announced that Mr Umer Sharif has passed away in Germany,” he tweeted. “Our deepest condolences to his family and friends. Our CG is present at the hospital to assist the family in every way.”

Sindh Governor Imran Ismail paid tribute to the deceased, saying: “The one who used to spread smiles on people’s faces has left everyone grieving today. Umer Sharif was big name in Pakistan’s film, television and theatre.

Alvida legend 🙏may your soul Rest In Peace 🙏🙏🙏 #UmerShareef pic.twitter.com/ks4vS4rdL0 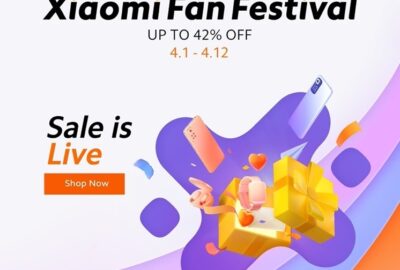 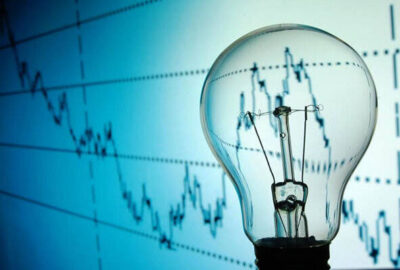 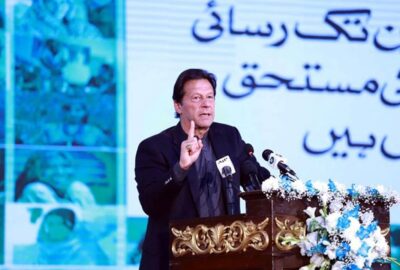