Citing sources, the outlet revealed that the construction for a Volkswagen plant will commence in Pakistan on 10th May in Hub, Balochistan.

“The plant will be constructed in approximately 2 years,” it reported.

According to an official from the company, the project, spanning over 900,000 square feet, will require an estimated investment of 4-5 billion rupees to complete.

The Volkswagen assembly plant will have the capacity to produce 28,000 vehicles per annum. This will mark a new milestone for the auto-brand in the Pakistani market..

Also Read : Trade Deficit of Pakistan has increased to $23.8 Billion.

Under the agreement between Volkswagen AG and Premier Motors Ltd, the company will invest $135 million in a bid to make new cars and set up an assembly unit in Pakistan.

The German auto-brand will reportedly manufacture its Amarok Truck and Transporter Van in Pakistan. Amarok Truck will compete against the Toyota Hilux and Isuzu D-Max in the country.

Meanwhile, Transporter will be pegged against Hyundai Grand Starex and KIA Grand Carnival in the local market. 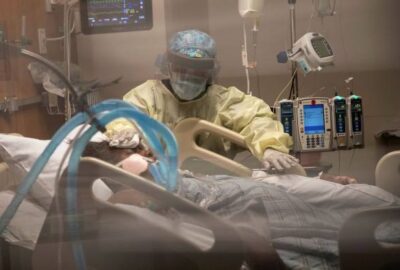 No Covid 19 Patient on Ventilator …