For quite a while there have been numerous rumors of the Apple Watch having the capability to monitor blood sugar.

However, Forbes reported that a UK health tech firm called ‘Rockley Photonis’ has confirmed that they are working on sensors that will track blood glucose, pressure, and even alcohol levels which will be available in a future Apple Watch.

As of now, there is no guarantee that if this deal with Apple will lead to shipping unique products as Apple has not disclosed much in regards to health and their products despite numerous companies working on numerous blood sugar sensors that don’t require needles.

However, it is to be noted that Rockley’s technology is very helpful for users as it features blood pressure tracking that could alert users to issues such as stress and monitor the amount of alcohol that you might be consuming (if you do).

Knowing such technology, Apple should focus on making their Apple Watches into profound health monitoring devices which would lead to more users exponentially. 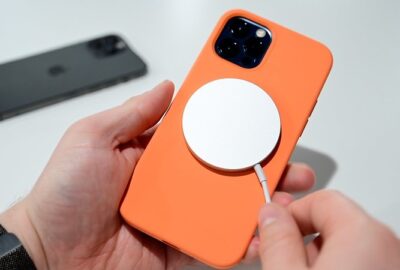 As per another patent that was … 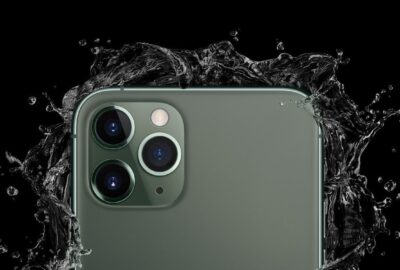 Apple Sued for Lying about Waterproofing …