But a statement from the PTA has indeed confirmed the news and left Pakistani adults ticked off as their banning spree continues (remember when they went after PUBG?).

Tinder. Tagged, Skout, Grindr and SayHi have all been blocked in the country due to the “negative effects of immoral/indecent content” found on them.

However, the statement added that the PTA can “reconsider blocking” of the said applications provided their company managements assure adherence to local laws “with respect to moderating the indecent/immoral content through meaningful engagement” and asked them to remove “dating services”. Don’t know how they expect dating apps to remove dating services but okay…

Some interesting tweets regarding ban:

What do you think regarding the ban of tinder and other apps? Tell us in comments!

Previous Article Not Petrol but Electricity, An increase in the unit price of electricity was approved. 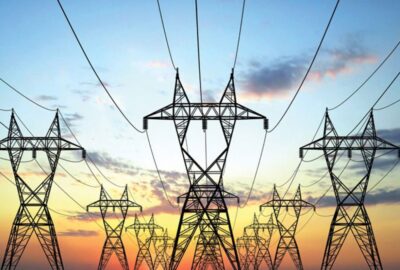 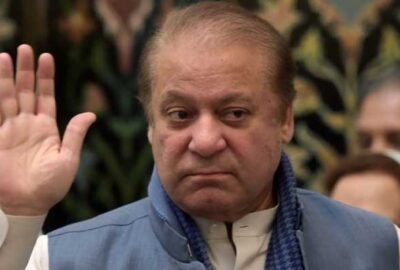 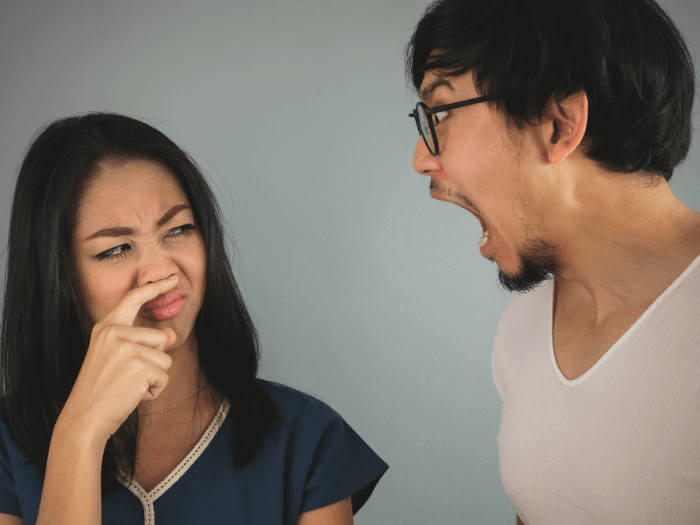